This series is categorized as a side-story and second overall in the MyStreet series. 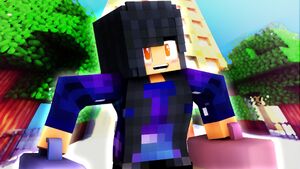 Retrieved from "https://aphmau.fandom.com/wiki/The_Bigger_Move?oldid=132405"
Community content is available under CC-BY-SA unless otherwise noted.